Free Ground Shipping On US Orders.
Login   |    Contact Us

Restore your car or truck fuel efficiency! Fuel Injectors Cleaned & Rebuilt for as little as $25 per injector, depending on injector type 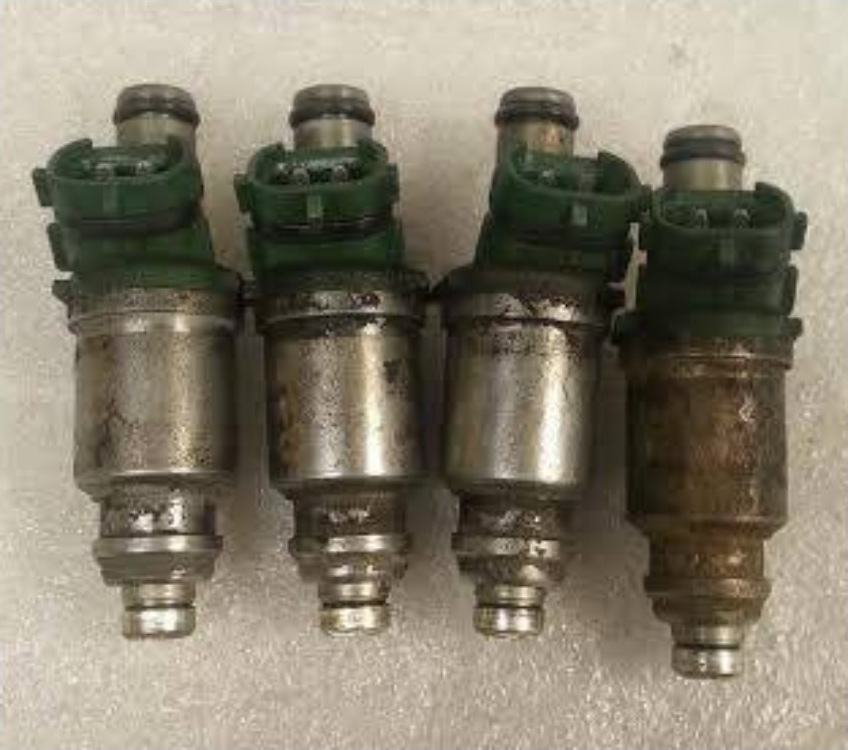 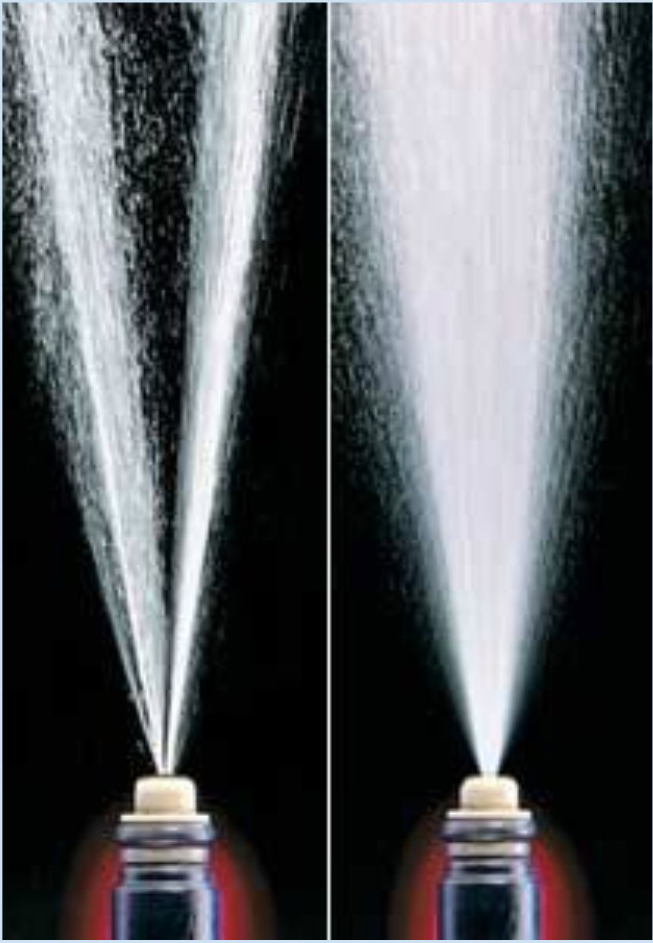 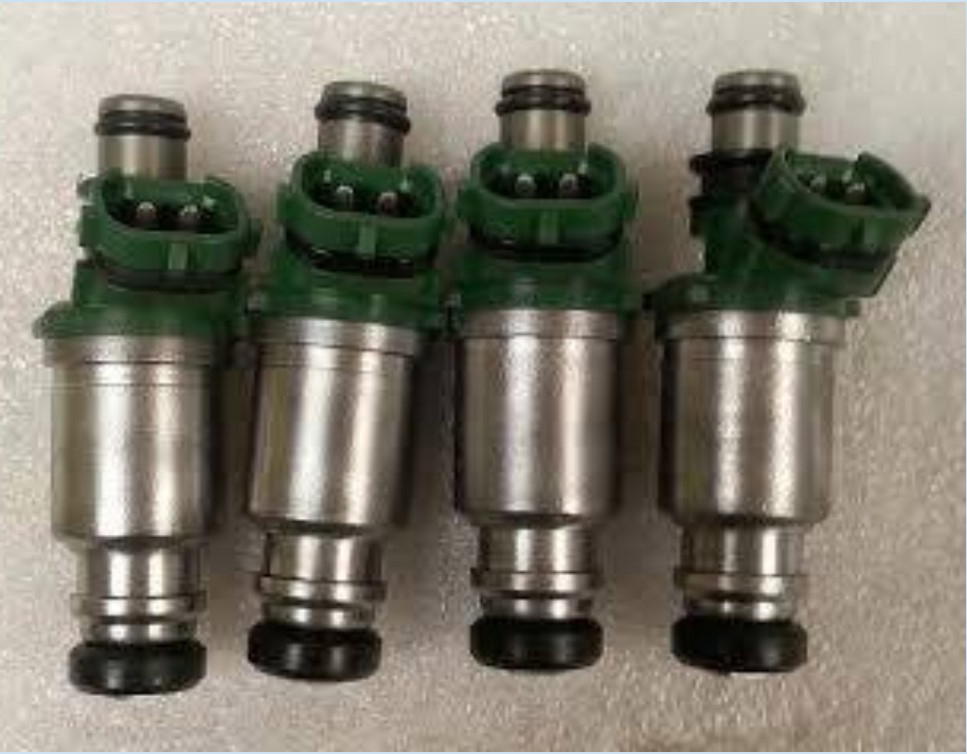 Symptoms of injectors that requires service!

Leaking fuel injectors will cause:

External injector leaks is a fire hazard and can not be fixed.

Injectors with external leaks must be replaced. 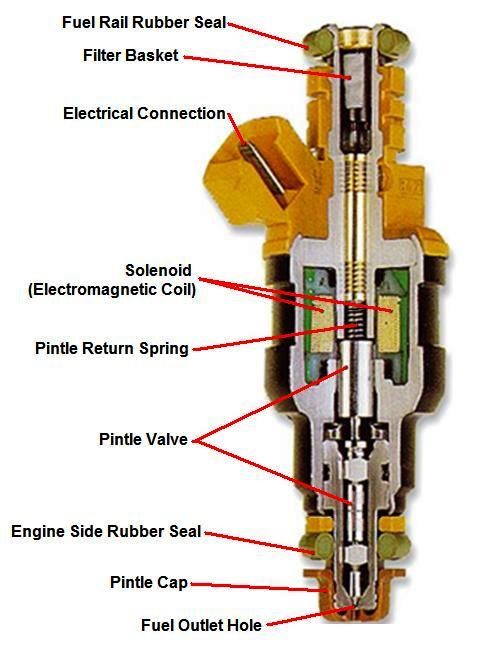